Test your writing skills with a three hour NIC contest 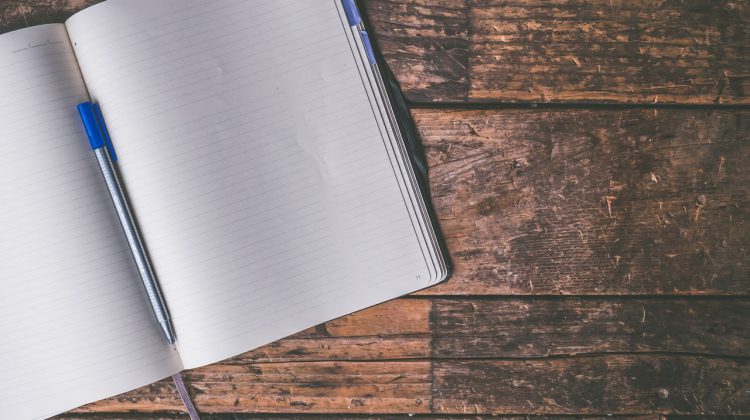 (Photo by Jessica Lewis from Pexels)

North Island College wants you to test and showcase your writing ability.

The school will be hosting a Three Hour Fiction Writing Contest next weekend.

It will take place Sunday in Tyee Hall (Room 114) at the Comox Valley campus.

The winner of the morning contest receives a $300 NIC voucher for a Creative Writing course, and the first prize for the under-18 writer’s contest will get $100.

The second place under 18 writing competition will receive $50 and both winning stories will be published in the NIC student magazine.

NIC English instructor and organizer of the contest, Steve Schoenhoff says “it’s amazing what can happen when you lock people in a room and ask them to write their way out.”

He added that it won’t be a free-for-all as the writers are given things that must be present in the stories.
“The doors close and writers will be given elements that must appear in their story,” said Schoenhoff. “It might be a psychological problem deep in the heart of the protagonist, or a conflict for control of the universe,” Schoenhoff added.

Schoenhoff brought the competition to the Comox Valley 11 years ago, after hearing about Vancouver’s notorious three-day novel-writing contest. There were more than 40 entries in NIC’s very first contest.

Writers craft their stories in NIC’s computer lab and print their work at the end of the three hours. A panel of NIC faculty and staff will judge the stories based on readability, creativity and the degree to which they weave the required elements into the story.

Registration is by donation to the NIC Foundation.

Register before Nov. 30 by contacting Steve by email at [email protected].