Strathcona Regional District Board will not cover Directors legal costs 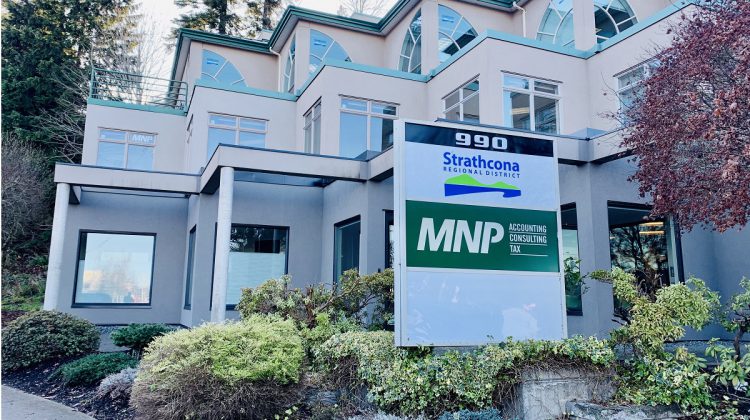 The Strathcona Regional District has decided that it will not be covering the legal costs of Area B Director Noba Anderson.

The costs came as a result of Anderson’s choice to defend against a petition filed by a number of Cortes Island electors seeking her disqualification for conflict of interest.

The board released its decision at its inaugural meeting on November 6th.

Strathcona Regional District Chair Michele Babchuk says the process and the decision of this issue have affected everyone involved.

No Board likes to have to go through this type of process especially when it deals with one of its own members. We recognize the impact this has had on Director Anderson, members of the Board and staff and the residents of Cortes Island,” said Babchuk.

“Its been a tough year with processes and challenges that this Board has never dealt with before, and this was not an easy decision for the Board. We look forward to putting this behind us and serving all the constituents of the SRD.”

Local governments have a responsibility to indemnify(pay the amounts required to defend against a claim, action or prosecution brought against an elected official) against legal actions stemming from the performance of their duties of the office, but tt also has the authority to deny indemnification.

The board said it would not comment any further or provide any more details as it understands Director Anderson is considering her legal options.