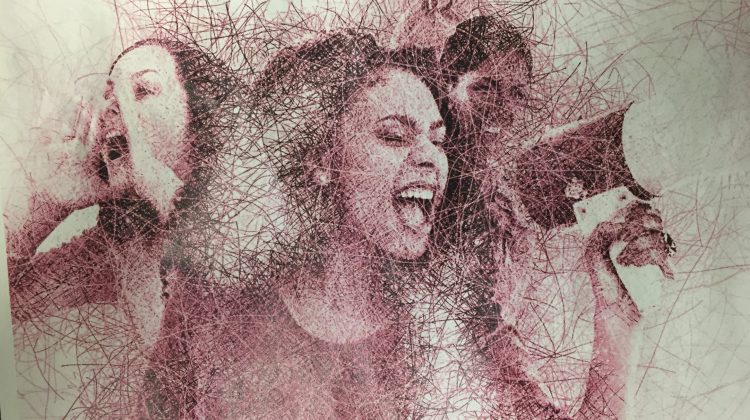 The 16 Day of Activism Against Gender-Based Violence campaign started on Nov. 25. Supplied by the Campbell River and North Island Transition Society)

On Monday, the 16 Days of Activism against Gender-Based Violence got underway.

Nov. 25 was also the International Day for the Elimination of Violence against Women.

The campaign ends on Dec. 10, which is International Human Rights Day.

The society wants to hear from businesses, schools, and groups interested in putting up purple ribbons and posters to show that their ‘actions matter’ in ending gender-based violence.

You can also sport a purple awareness ribbon, which are available at Transitions Thrift Store located at 830 13th Avenue in Campbell River.

You can also support the campaign through social media, by changing your profile picture or cover photo. Color it purple or use the 16 days logo below and use the hashtag #MYActionsMatter.

“Hopefully we’ll see lots of people wearing purple ribbons over the next 16 days, and a fresh action for every day that we’ll be posting on our Facebook site,” Puetz said.

Puetz added that the need for awareness is always there.