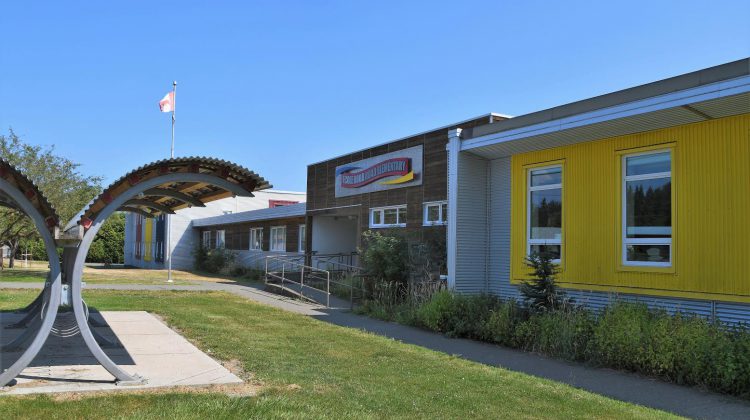 The district is picking up the pieces after a rash of vandalism at three schools last weekend.

A number of windows were broken from large rocks thrown at Highland Secondary School and Ecole Robb Road Elementary. 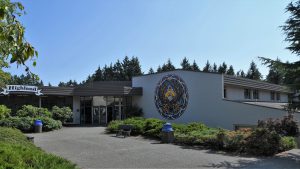 A third site, a construction trailer located at Ecole Puntledge Park, was also damaged when it was broken into.

The district says this vandalism will cost it funding that would have been allocated to other resources that would benefit students and staff.

“The cost of repairs and the overtime for our carpentry staff will come out of funds that could be directed toward other programs. Sadly, when the district has to reallocated money, it has an effect on all students.”

Roughly 15 hours of labour went into repairing and replacing windows and cleaning up the shard glass inside the schools.

The RCMP was notified immediately about the vandalism and asking the public to report any suspicious behaviour that neighbours or bystanders may have witnessed at any of the three school locations.