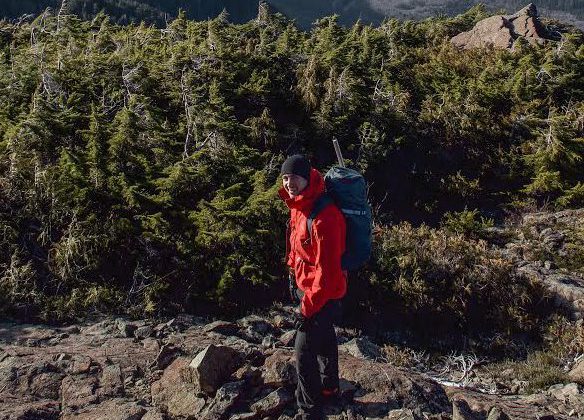 Cpl. William Vant Erve was a firefighter both professionally at 19 Wing Comox and as a volunteer with the Courtenay Fire Department. (Supplied by 19 Wing Comox)

Vant Erve died in a hiking accident on Nov. 27, reportedly in the Alberni-Clayoquot area of Vancouver Island.

BC Coroners Service spokesperson, Andy Watson,  said that the service is investigating the accidental death of a hiker in his 20s from the Comox Valley.

“We understand that he died in a non-suspicious event last Wednesday,” Watson said. “Our investigation will look to determine how, where, when, and by what means he came to his death.”

Watson said that through the investigation, the service will, if possible,  “make recommendations aimed at preventing death in similar circumstances.”

Vant Erve was a firefighter both professionally at 19 Wing Comox and as a volunteer with the Courtenay Fire Department. 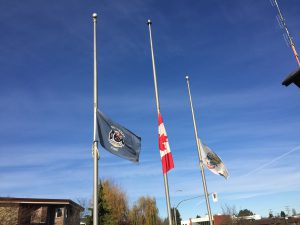 19 Wing Comox says that “the firefighters of 19 Wing Green Crew remember him as a kind and humble man who would drop whatever he was doing to help another person. Will was always willing to cook for the crew, and never shied away from a harmless practical joke or an impersonation of his peers.”

In addition to mountaineering, Vant Erve was a mountain biker and motorcycle enthusiast, a parachutist, fisherman, and amateur chef.

“Clearly a man with a zest for adventure, and remembered by Alyssa as a man who seized every opportunity, Will lived every day to its fullest and for whatever he was doing – more epic was always better. He was a caring man both to those he knew and to others in the community. He possessed the gift of humour and a soft spot for those who were more vulnerable,” his obituary read.

“His loss leaves a hole in his family, the community of Comox Valley firefighters as well as 19 Wing and the Canadian Armed Forces.”

To honour Vant Erve, flags are lowered to half mast outside the Courtenay Fire Department.