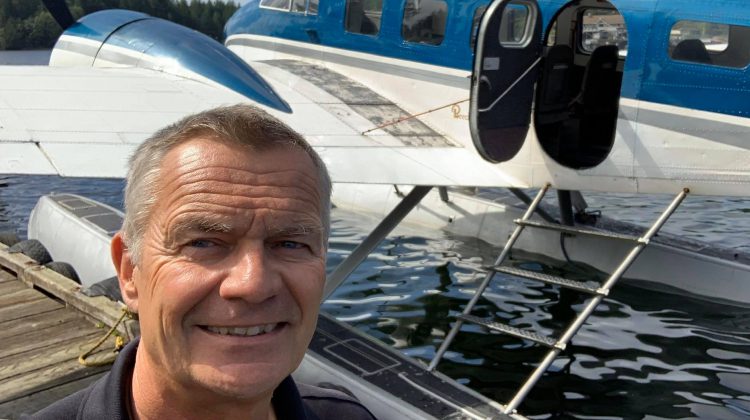 The investigation into a deadly plane crash on Gabriola Island is underway.

There were no survivors, after a twin-engine plane crashed in a wooded residential area on the northwest corner of the island on Tuesday night.

Meanwhile, the BC Coroners Service says that investigators will be working to determine the identities of those who died and the circumstances that led to their deaths.

Members of the BC Coroners Service’s special investigations unit arrived on the island today.

Shortly after 6:00pm on Tuesday, reports of a possible plane crash were received by first responders, including BC Emergency Health Services and the Gabriola Island RCMP.

There is a significant debris field at the site.

The BC Coroners Service was notified once first responders confirmed fatalities.

“BC Coroners Service identification specialists, in coordination with the Transportation Safety Board and RCMP, are gathering information from the scene to establish the identities of the victims,” the BC Coroners service said in a statement.

Gabriola Island is about five kilometres east of Nanaimo and is linked by a 20-minute ferry service.