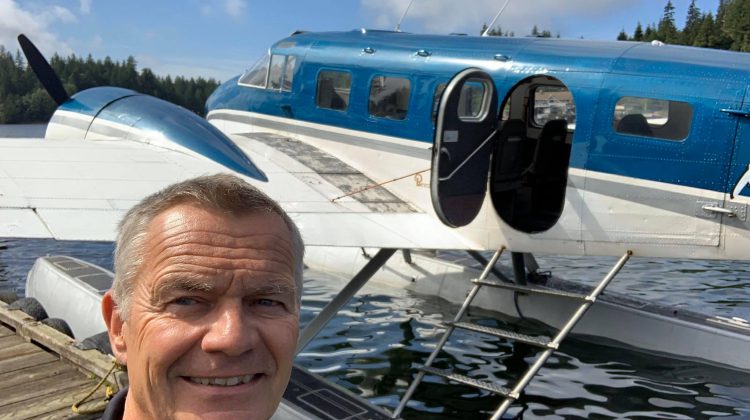 The man who was piloting the plane that crashed on Gabriola Island it turns out was heir to a massive cookie fortune.

Alex Bahlsen, along with two others who were on board, died on Tuesday. According to German newspaper Bild, he was the great-grandson of Hermann Bahlsen, who founded the company that bears his name in 1889 in Hanover, Germany.

The company markets its products in 55 countries, including Canada, and generates annual sales of more than $818 million CAD a year. The Bahlsen company is privately owned and boasts on its website that it is the “largest family-run biscuit producer in the world.”

Bild says that the 61-year-old Bahlsen came to Canada more than 30 years ago. He ran a flight school and lived in Mill Bay.

The investigation into the fatal plane crash is ongoing. The BC Coroners Service has confirmed that the other two victims of the crash were a man and a woman, but it won’t be able to confirm their identities until after the post-mortems.