City of Campbell River donating $20,000 to Loonies for Loggers 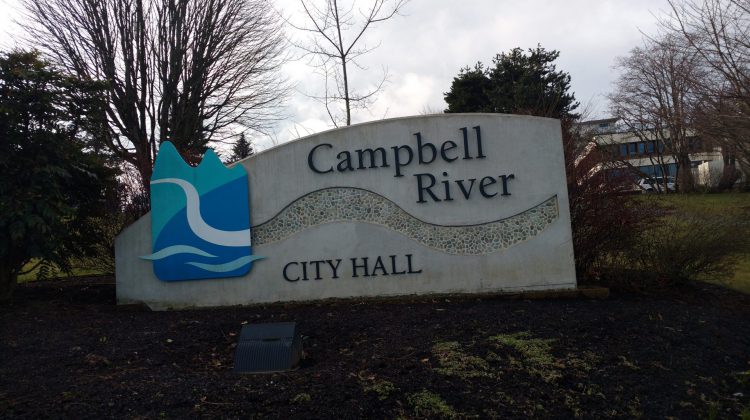 The City of Campbell River is giving Loonies for Loggers a huge financial gift, just in time for Christmas.

Last night, council members approved a $20,000 donation to the grassroots group, that delivers food and Christmas hampers for forestry families up and down the island, as well as in Powell River.

The help is needed, with the impasse between Western Forest Products and the United Steelworkers Union Local 1-1937 is approaching the six-month mark.

Councillor Charlie Cornfield said he fully supports the initiative. He said the impacts of the strike is far reaching.

“This strike issue has affected some people since July of this year,” he said.

“That changed about a month ago and it now affects everyone in the forest sector on the coast. We’re starting to see that trickle-down effect and spin-off to the supporting companies, manufacturers, suppliers… everyone that comes into play.”

Cornfield said the impacts of the strike is starting to hit home.

“We’ve been insulated because we’ve had some companies that were working and there was lots of work out there,” he said. “But right now it is hitting down low and it’s going to get worse before it gets better, and I think we need to support the industry that helped build this community.”

Mayor Andy Adams said for those who have been out of work since July, this is normally the time when they are doing the last bit of work for the year before a traditional four-month shutdown.

“So that means that six months is really 10 months that some people will be out of work which is already having a devastating impact, but will continue to do so until there is some resolution,” he said. “And we do understand that Mr. (Vince) Ready is trying to work out a mediation today and they’re continuing talks tomorrow and we wish them well, but even if they do come to a resolution, that’s not going to help people until four or five months from now before the paycheques start rolling in again.”

The funds will come out of the 2019 council contingency budget.