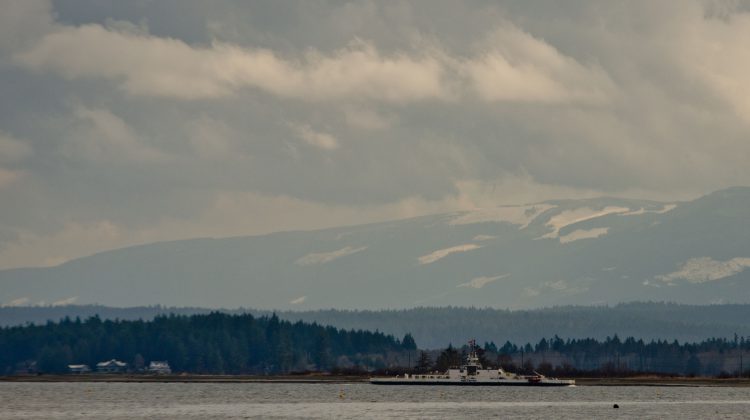 A photo of the IFerry travelling between Buckley Bay and Denman Island ( James Wood,MyComoxValleyNow.com Staff)

The Denman Island Local Trust Committee has taken legal action against a property owner after it says the resident was operating an illegal short-term vacation rental.

The legal action was started after the DILTC heard from a number of residents who were concerned that someone was living on the property without the owner present.

The Denman Island Local Trust Committee says the owner has agreed to a consent order and will only rent their property to guests if a resident is present.

It added that this action was taken to address community concerns and avoid the need for future court proceedings.

“Denman’s regulations allow short-term commercial visitor accommodations such as bed and breakfasts when there is an operator living on the site. Renting a whole house or cottage to paying guests is not legal on Denman,” said Fast.

The DILTC added that it will continue to consider legal action against those who resist alternative enforcement efforts.

The land-use bylaw, including rules and regulations for short-term vacation rentals, can be found here.