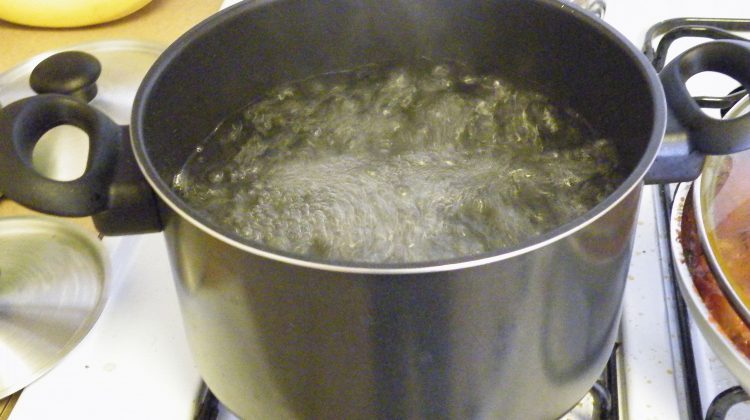 Union Bay is under a boil water advisory.

And it’s not going to be lifted anytime soon.

The advisory was issued this morning and impacts about 690 houses and between 12 and 15 businesses.

He said the advisory will likely be in effect “until the new water treatment plant is up and running in March.”

“It’s going to take a while,” McGill said. “Last year, it was actually four months. It’s the second time we’ve had to do it but that’s what we’ve got to do to keep up with VIHA (Vancouver Island Health Authority) these days.”

McGill explained that if the water turbidity goes above 1.0, a boil advisory has to be issued.

McGill said the advisory could be lifted earlier, but that’s determined by the weather.

“It just all depends on the amount of rain we get over the winter,” he said.

On its website, the UBID said it anticipates that a Boil Water Notice due to elevated turbidity will occur this fall / winter.

A turbidity level of less than 1 NTU (nephelometric units) is the standard.

The UBID provides water for all connections from the south end at Buckley Bay to the north end, which includes all of Kilmarnock sub-division.