UPDATE: One person killed in crash on Comox Valley Parkway 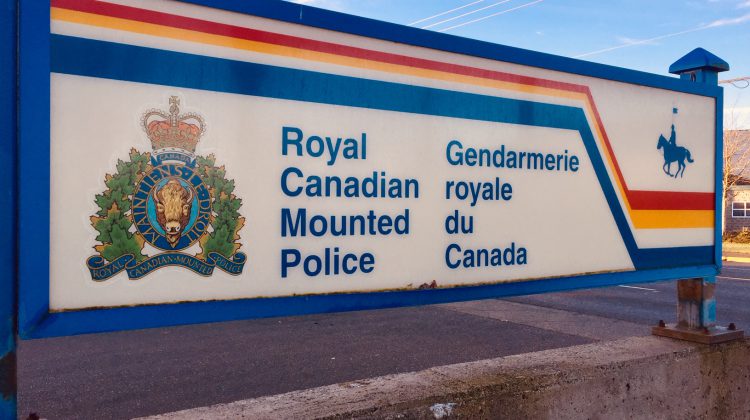 One person has been killed after two vehicles collided on the Comox Valley Parkway.

The driver of the car was pronounced dead at the scene and those in the truck were not injured.

The RCMP says while the investigation is only in the early stages, it was able to determine that the car crossed over the centre line before colliding, head-on, with the armoured truck.

Spokesperson for the RCMP, Constable Monika Terragni says police are asking anyone who may have seen the crash to come forward.

“Investigators are looking for witnesses who observed the collision or the vehicle prior to the collision, or who may have dash-cam footage.”