Snowstorm was ‘one for the record books’: meteorologist 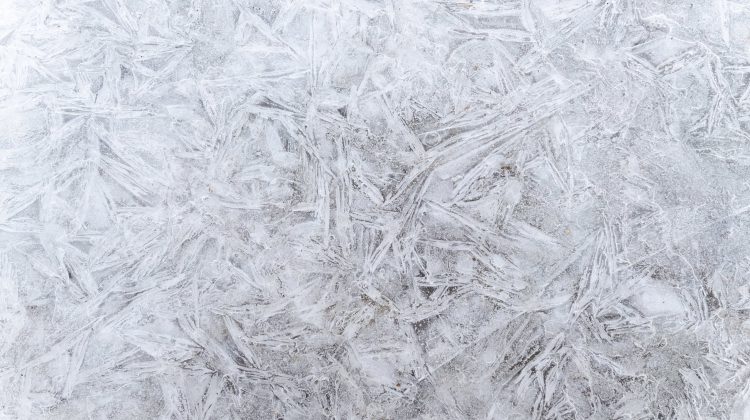 Hot on the heels of ‘Snowmageddon’ comes a potential big melt.

We’ll be seeing showers and above-average temperatures this weekend after a snowstorm of epic proportions.

“The first one really hit mostly the southern third of the island, with up to 40 centimetres of snow near Lake Cowichan, and about four or five centimetres in Comox, and didn’t quite reach Campbell River, Tuesday into Wednesday,” Castellan said.

But the big snow event on the central and north island happened yesterday and into early this morning.

“We saw a much larger synoptic scale system meet with this Arctic front that had reached the coast last Sunday and create a big, extraordinary amount of snow and some very strong winds to couple with it,” Castellan said.

This was the recipe for some eye-popping snowfall totals.

Castellan said the official numbers out of the Comox Valley Airport for Jan. 15, only, are 34.3 centimetres of snow, beating the record of 21 centimetres for the day, set back in 1951.

The storm total at the airport was 43 centimetres.

Castellan said Cumberland saw 48 centimetres during the storm, Comox was blanketed with between 30 and 37 centimetres, and Fanny Bay was hit with 44 centimetres.

Further north in Campbell River, Castellan said there was 18 to 22 centimetres recorded at the airport.

“(There were) some other reports of closer to 30 centimetres, there.”

As snowy as it was in Campbell River, it didn’t beat the record of 40.6 centimetres from 1952.

Powell River saw a Jan. 15 for the ages. The 39 centimetres that fell there beats the previous record of 25.4 centimetres set in 1964.

“I believe most of that snow that fell yesterday just before midnight so therefore would probably qualify for the record there, as well,” Castellan said.

“All told, a very big snow event, pretty much centered on the Comox/Powell River latitude and certainly one for the record books because it’s not every year that we see such a big event,” he added.

Castellan said the warmup in places like the Comox Valley was just as stunning as the snow storm.

“As those southeasterly winds finally eroded that cold, lowest layer of the atmosphere, the temperatures went from minus-five (degrees Celsius) to plus-five in the span of an hour,” Castellan said.

Castellan said by the weekend, the chill should be behind us.

“We’re not going to go back down to the deep freeze at least not for the next couple weeks and that brings us into February, and then, at that point, we are kind of on the tail end of winter.”

Starting on Saturday, we’ll see highs of seven to nine degrees on the plus side, and lows between three and five degrees.That pattern will stick around until at least Wednesday.

But Castellan said we might not be out of the woods, yet.

“As we remember from last year, February and even early March were way colder than normal, a very strong anomaly then, that lasted into March, so it’s not over until it’s over.”