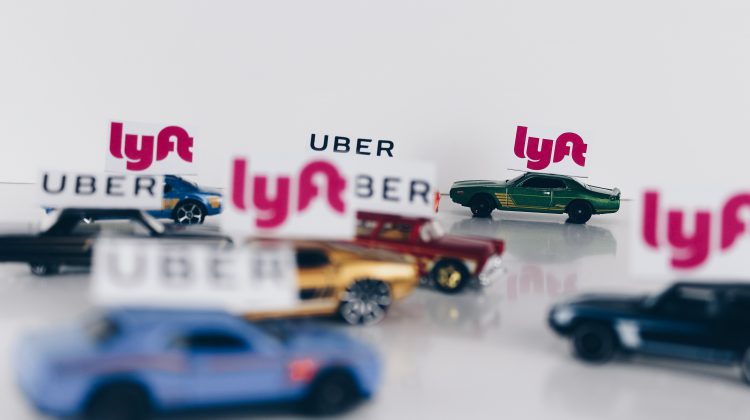 More ride-hailing services have been approved in B.C.

And they could be coming to Vancouver Island and the Sunshine Coast.

This, after The Passenger Transportation Board gave the green light for Uber and Lyft to operate in Region 1: Lower Mainland, Whistler.

Since September 2019, the board has been reviewing applications from 29 ride-hail companies and submissions from stakeholders.

B.C. transportation minister, Claire Trevena, said the board still has 20 applications to sort through for ride hailing across the province.

She said there are more than a dozen applications on Vancouver Island, alone: “I think that we will be seeing over the coming days and weeks, more applications being approved for the rest of British Columbia.”

However, the board declined the application of ReRyde Technologies Inc. to operate in Region 2: Capital Regional District (CRD); Region 3: Vancouver Island, excluding CRD; and Region 4: Okanagan-Kootenays-Cariboo.

Trevena said today that British Columbians have been asking for new ride hailing services since 2012.

“Our government did the hard work and delivered,” she said.

“Over the last two years, our government has been diligent in developing a framework that puts passenger safety first, and we remained steadfast against pressures to abandon the safety measures we put in place. Road users can now be confident that B.C.’s ride-hailing services will comply with some of the highest safety standards in North America.”

“The board’s decisions says that it’s going to be closely monitoring fleet sizes as well as minimum pricing to avoid potential impacts on traffic congestion and to ensure adequate incomes for drivers,” Trevena said.

“Our government is committed to work with both the ride-hail and taxi industries to address any outstanding areas in the coming months and any future issues as they arise. We will continue to support a passenger transportation industry that gets people safely where they need to go and ensures sustainable livelihoods for drivers.”

“The Passenger Transportation Board has said in its ruling on the two successful applicants, that it’s going to be monitoring very closely getting data on drivers’ income to make sure that they are getting a sustainable livelihood,” she said.

Asked why it’s taken so long to get ride hailing in B.C., Trevena answered, “You’d have to ask the previous government why five years were wasted. Uber was around from 2012. When we formed government, we worked on amending the eight pieces of legislation that needed amending, then bringing in the regulations to make sure that we did have a very good framework, and a safe framework for both road users and users of ride hailing.”

She later said, “I know people are frustrated. I know people wanted it immediately. I was as frustrated as everyone in the time it seemed to  be taking but I think in the end, people in B.C. can feel very comfortable in what they’ll be getting.”

Trevena said the government handed it “over to the independent Passenger Transportation Board” who has been diligent in working through these applications.”

Trevena added that the province has put passenger safety and road safety first.

“We have put everything in place that we can to make them as safe as possible both for the user, and for other drivers on the road.”