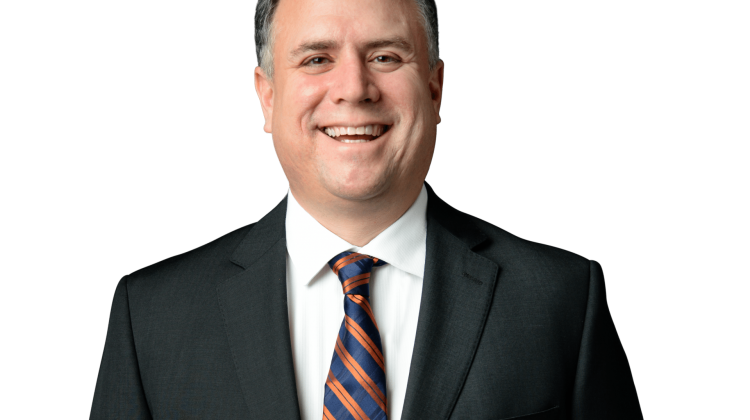 Courtenay-Alberni MP Gord Johns is the NDP Critic for Fisheries, Oceans and the Coast Guard. (supplied by the office of Gord Johns)

Courtenay-Alberni MP, Gord Johns, wants the federal government to take action on what he calls “a salmon emergency.”

The federal NDP fisheries critic said B.C. is in the middle of a salmon crisis.

“We’re calling on the federal government to address it with a salmon emergency package, one that’s unprecedented,” Johns said.

He said it’s “gut check time” for the Trudeau’s Liberals.

“Salmon could go the way of the Atlantic cod and this could happen under this government’s watch,” Johns said. “We need their help and we’re calling for assistance right now to support our coast, to bring our salmon back to abundance, and to help those fishers that have been displaced from the low returns that we’ve seen on our coast.”

Johns said we’ve just had the lowest return in recorded history of Fraser River sockeye, adding that there have been low returns up and down the coast from the “Skeena to the Clayoquot.”

Now, Johns is calling on the governing Liberals to take action: “We need the federal government to come up with an emergency aid package, with historic investments in restoration, enhancement, science and evidence-based decision-making that relies on good information that is supported with monitoring and people, and boots on the ground so that we get it right.”

He said that we should ensure that we’re doing the right thing when it comes to marking salmon so that the sport sector can “achieve what they want to do, and that’s conservation and also making sure they can support a very important tourism economy that they rely on.”

He said in the meantime the government has many tools at their disposal to help “displaced” commercial, Indigenous, and sport fishers.

Moving on to the federal herring fishery in the Salish Sea, Johns continues to push for a suspension until a whole ecosystem plan is developed.

“We know that the DFO has changed the rating on that fishery to a high-risk fishery, and that’s because they overfished it the last few years, including last year,” he said. “They said that they were going to be allowing that fishery and basing the quota on science and evidence-based decision making and relying on local and Indigenous knowledge.”

He added, “Well the science says that it’s a high-risk fishery and they should cut the fishery in half, and if they were listening to local communities, they’d be suspending the fishery, or at least curtailing it significantly.”