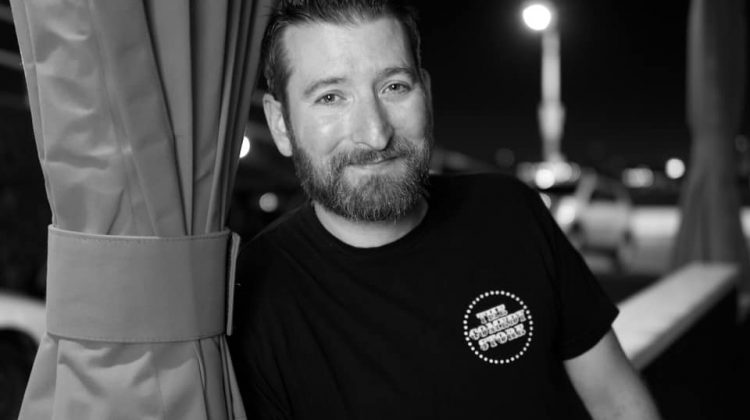 It’s said that laughter is the best medicine.

That ties into Saturday’s fundraiser at the Mex Pub.

Organizer Peter Hudson said that he chose to help the society because they’re on the front lines of mental health.

“They’re the people that can actually stop people that are in very bad situations from hurting themselves, maybe hurting other people, and hopefully getting on track,” he said. “I wanted to keep that going because I really appreciate what they do.”

Hudson, who is a Nanaimo-based comedian, deals with his own mental health issues.

“That’s one of the reasons why I’m doing this. I only do these shows in the wintertime when we have a six-month death cloud over our heads. It’s to get people laughing because these laughs are important for our health. If we can get out laughing, it can actually stay with you for up to a month. So it’s clinically tested.”

Hudson said he’s been part of a “huge show” in Nanaimo with 30 consecutive sellouts.

“The community’s really embraced it,” he said. “So I wanted to take my show on the road a bit, you know.”

Billon is the feature performer. Over the past 18 years, he’s been making a name for himself in the Canadian comedy circuit.

His reputation for delivering witty, creative and unassumingly clever material has landed him feature appearances and specials on CBC’s Madly Off in All Directions, The Debaters, and he’s written for This Hour Has 22 Minutes.

Tickets are available at the Mex Pub and Beer and Wine and Peter Hudson Comedy.

For more on the event, visit its Facebook page.