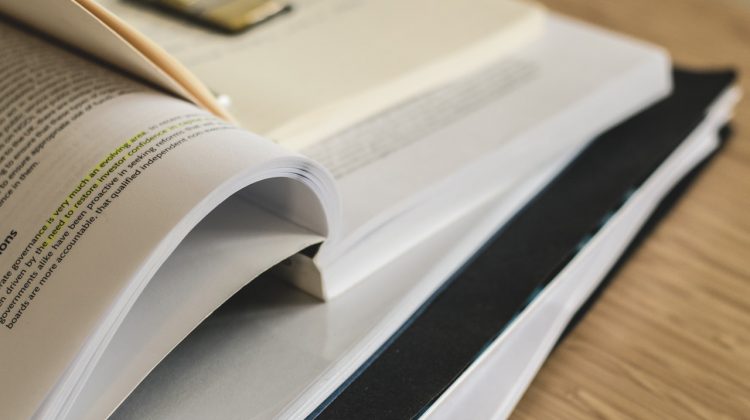 Stock image of books, and a report document. (Pexels)

The McCreary Centre Society, in partnership with Métis Nation BC, has released a report which takes a look at the current health picture of Métis youth.

The report, titled Ta Saantii Deu/Neso: A Profile of Métis Youth Health in BC used data from the 2018 BC Adolescent Health Survey to look at the current health picture of Métis youth, their changing needs, and at disparities between the health of Métis and non-Métis kids.

The report explains that one in every five youths were engaging in traditional or cultural activities over the past year, and 13 percent are able to speak at least a few words of an Indigenous language.

The results also showed that Métis youth are dealing with challenges to their health and well-being in many areas at higher rates than their non-Métis peers.

It outlined that they were more likely to have been in government care, to have experienced discrimination and harassment, to report mental health challenges, and to miss out on mental health services when they felt they needed them.

McCreary’s Executive Director Annie Smith says the reports shows us what we need to work on to help Métis youth.

“This report really highlights the need to ensure we continue to look at what is going on for Métis youth, listen to their perspectives and experiences, and seek to address the disparities they experience to growing up healthy in BC, in comparison to their non-Métis peers.”

“It also shows ways we can step in and support them when they need it, including ensuring they have opportunities to connect to culture; and have their unique history, needs, and strengths recognized within their schools and the services they may want
to access,” adds Smith.

The 2018 BC Adolescent Health Survey was conducted in 58 of the 60 school districts and is the sixth time students have been asked to complete the comprehensive health survey since 1992.

The McCreary Centre Society says over 38,000 of the province’s Grade 7–12 students participated, including three percent who identified as Métis.

A copy of the report can be found at www.mcs.bc.ca.