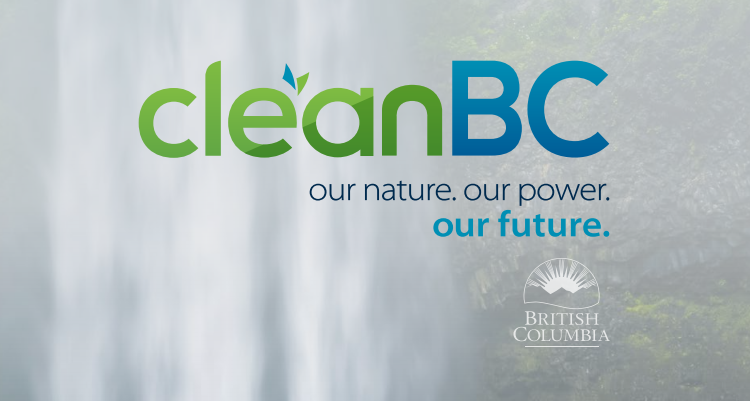 Screenshot from the province's CleanBC 2019 report(Province of British Columbia)

A renewed provincial council has been created to advise the government and track progress on CleanBC initiatives.

Members of the Climate Solutions Council were announced by the Minister of Environment and Climate Change Strategy, George Heyman at GLOBE 2020 – a sustainable business and innovation summit focused on climate action.

Members play an important role by advising the province on which actions to take to reduce carbon pollution while making sure that the B.C. industry remains competitive. It will also provide public comment every year on the progress of CleanBC initiatives.

Along with the Climate Solutions Council, the province has also released its 2019 Climate Change Accountability Report for CleanBC.

The results showed a range of positive trends including record-setting sales of electric vehicles, increases in transit ridership, improvements in energy efficiency and emission intensity, reduced emissions from large industry and lower methane emissions from the natural gas sector.

For more information on CleanBC and the Climate Solutions Council, visit the Province of British Columbia’s website.