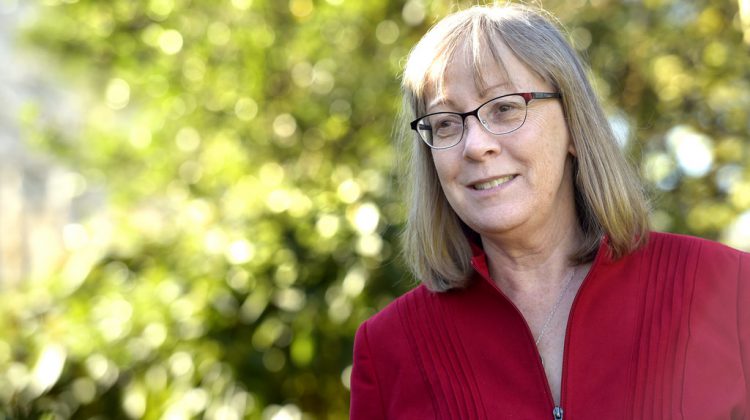 Courtenay-Comox MLA Ronna-Rae Leonard is hopeful things can return to normal, after a tentative agreement between Western Forest Products and the United Steelworkers Union has been signed.

She says people are looking ahead and hoping to get back to work.

“It’s important to recognize that it is tentative and that there are still a few steps to go to ratify the agreement. I’m very hopeful that were going to see people being able to get back to work and support their families and communities, I know its something that people are looking forward too,” says Leonard.

The new agreement comes about a week after special mediators were appointed to help reach an agreement between the two groups.

Leonard says residents in her riding and all over the province are eager to get an agreement ratified.

“If the agreement is signed I think there is hope that the forestry communities will be back up and running and that sense of hope will be in the air and people will be happy to get back to work and to see their communities start to work on all cylinders.”

She added that the tentative agreement is a testimony to how hard people are working behind the scenes.

“It really speaks to the collective bargaining process. It speaks to the folks who are at the table from both parties as well as the mediators who have works overtime to make sure that there is a deal reached.”

“It must feel really good to know that they are coming to a successful conclusion after all of the months of working towards this point in time.”

The USW Local 1-1937 has been on strike since July 1st and the USW bargaining committee says they will be recommending that its members accept this new tentative agreement.