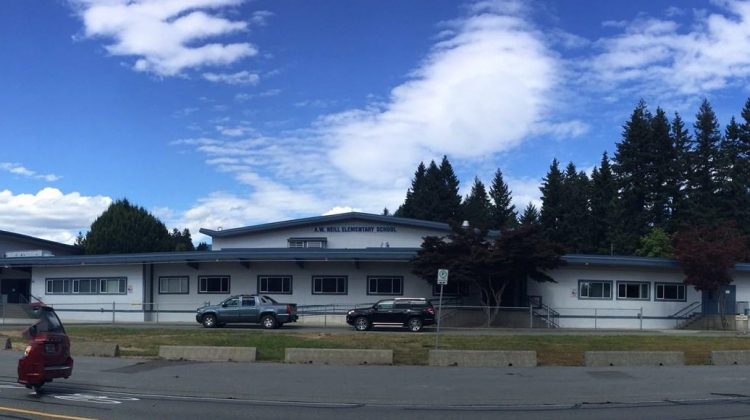 A former Comox-Alberni MP’s name is being removed from a Port Alberni elementary school.

Neill was also a staunch racist.  He supported a variety of anti-Asian laws and was an advocate of the residential school system.

In the beginning of the 1920s, he was lobbied for annual reductions in the number of fishing licenses allocated to people of Japanese descent.

Prior to their decision, the district said that “much discussion has taken place about the values and actions of A. W. Neill and whether or not AW Neill Elementary School should continue to bear this individual’s name.”

The district added that generally, individual’s names are avoided, with preference given to street names, geographic features, or regions associated with a catchment area.