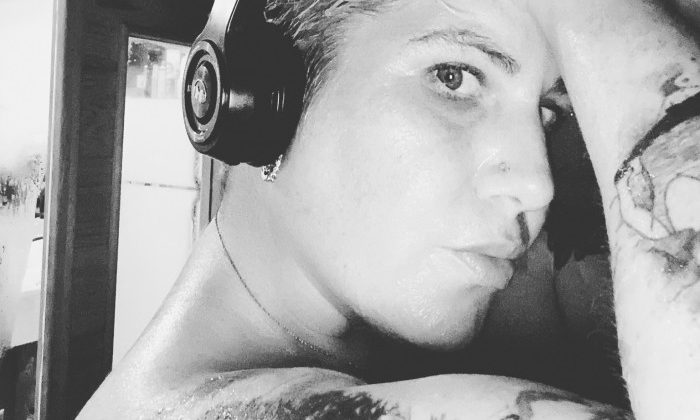 A Campbell River nurse is one of many competing to be on the cover of Inked magazine.

Port Alice native, Leanne Wilson is hoping she can win the cover spot and walk away with $25,000.

The mother of three says she saw the post and figured she would give it a shot to help represent those who don’t consider themselves ‘model material’.

“I saw on social media that they were looking for a cover model for inked magazine and I thought why not. I’m not the typical model. I feel like I’m more of the average woman, I’m a mother of three and I’ve got some nice artwork so I figured why not give it a shot,” says Wilson.

She says it’s time for a change, because “not every bikini model should be on the cover of a magazine. Other women would look just as good on those magazines.”

The contest is in the group voting stage right now with stage one ending tomorrow.

After that, stage two group voting will take place until next Thursday.

Wilson, currently sitting in 9th for her group says she is just hoping people vote for her.

“I’m competitive, I love a good competition. I’d love to see how far I can get. The process has been fun, and a little tiring too. I just hope that most people will support me and remember to vote once a day if they can.”

She says if she won the $25,000 prize she would take her kids on a vacation, and finish her degree.

If you want to vote for Leanne or learn about why she wants to be on the cover of Inked Magazine, visit her profile here.