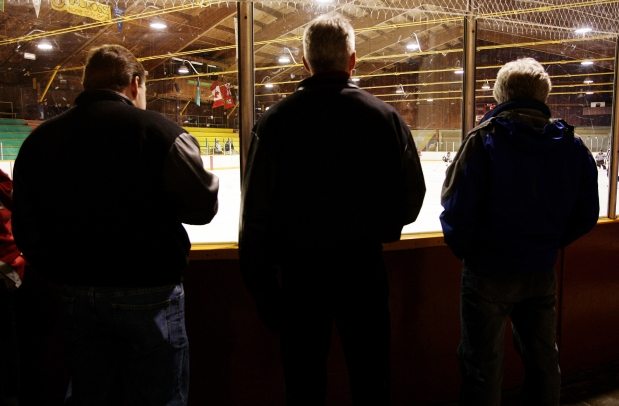 Next hockey season, parents might want to think again about yelling at referees, coaches and players.

The league’s stance picked up some more support after police suggested an assault charge against a 45-year-old man. He allegedly grabbed another parent during a recent game between in Surrey.

League President Jim Humphrey talks about some of the penalties parents and coaches currently face.

Now going forward, the association’s looking to do a bit more to deal with misbehaving parents.

Humphrey touches on why he thinks some parents get a little too caught up in the heat of the moment at their kids’ games.

He says that some others may think officials are ruining their kids chances at advancing to the next level.

Not too long ago, 8 parents were handed a one-game suspension for abusing officials, who ended up quitting in frustration.

Five more parents had to sit out the next game for repeat offenses.