All 35 speed cameras in place in B.C., only one on Vancouver Island 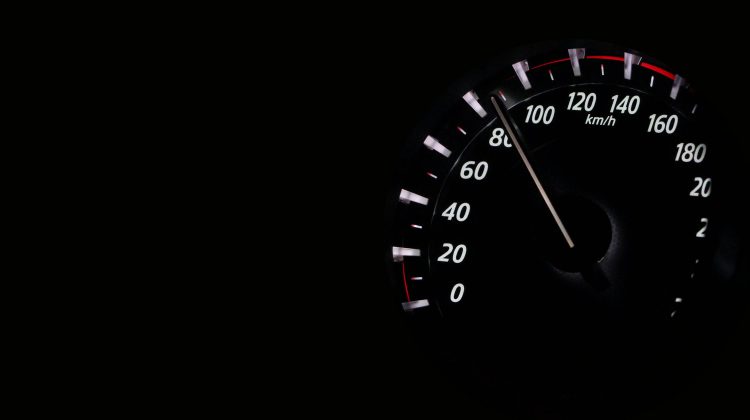 They’re in place at 35 sites. Thirty-four cameras are operating on a 24/7 basis.

But only one of them is on Vancouver Island, and you won’t find any on the Sunshine Coast.

The majority of them are on the mainland, with a couple in Kelowna.

The government is postponing activation of the speed camera at the island location – at Island Highway at Aulds Road in Nanaimo – until mid-September 2020.

This grace period is to allow drivers time to adjust to a recent reduction of the speed limit on the highway there, to 70 km/h from 80 km/h. This site remains activated for red-light enforcement. 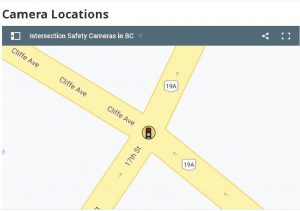 Location of red light camera in Courtenay. (Supplied by the Province of B.C.)

While the island only has the one speed camera in place, it’s home to a handful of red light cameras.

The only one north of Nanaimo is at the intersection of 17th Street and Cliffe Avenue in Courtenay.

It’s the site of 30 crashes per year, according to ICBC data.

The government says these cameras are proven to be effective at reducing side-impact, head-on and pedestrian crashes, and are located where red light running and high speed cause serious crashes.

Since B.C. activated its first five automated speed enforcement cameras at the end of July 2019, the program has issued more than 20,000 speeding tickets.

The fastest ticketed vehicle was clocked at 174 km/h at a location where the posted speed limit is 80 km/h.

People worried the worst of COVID-19 is ahead: survey