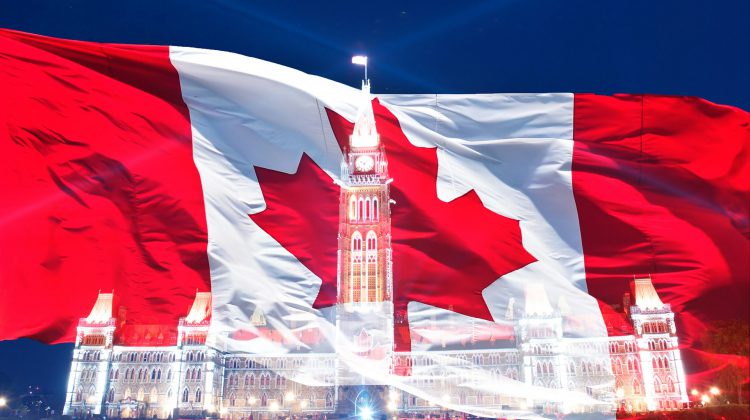 Canadian families who qualify for the GST credit will be getting their money a little faster.

Prime Minister Justin Trudeau says the $300 cheques, along with an additional $150 for every child, will be in their bank accounts in April instead of May.

He also says the federal government has made arrangements with Canada’s major banks for people who are going to receive emergency benefits to set up direct deposit, so the money will get to those who need it faster.

During his daily address, Trudeau announced $100-million in funding for food banks across the country.  Justin Trudeau says the “immediate food needs” of Canadians is exceeding the supply at food banks as more people find themselves out of work and having a hard time buying staples.

He encouraged Canadians who have the time to volunteer at a local food bank as volunteers are stretched thin.

Trudeau also announced that Amazon will be managing the delivery of medical equipment, like ventilators and masks to healthcare facilities.

He also said the province of Quebec has requested the armed forces be sent to help smaller northern communities prepare for COVID-19 and the government will be sending troops.