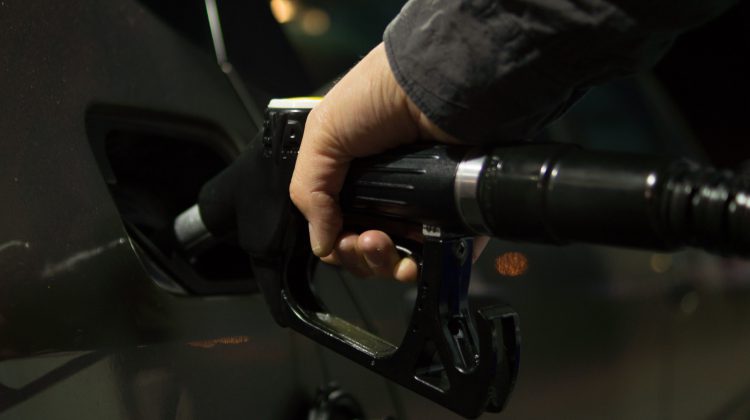 The question on many drivers’ minds these days is, how low can it go?

Petroleum expert Dan McTeague said “by far” the biggest driver of prices to levels not seen since early 2009 is “entirely due to the destruction in demand for gasoline.”

“It also helped that the Parliament refinery in Burnaby came out of a two-month turnaround (maintenance), providing abundant supply to a market that has seen demand fall by as much as 30 percent,” said McTeague, who is the president of Canadians for Affordable Energy.

This development is translating into relatively bargain prices at the pumps.

Regular unleaded sold for a shade over $1.00 per litre across Campbell River, and approximately 99 cents per litre at several stations in the Comox Valley, according to GasBuddy.com.

It’s even cheaper to buy gas further south on the island. Numerous stations in Duncan have regular unleaded selling at 97 cents per litre.

Over on the Sunshine Coast, you can fill up with regular unleaded at $1.10 per litre at many stations.

Meanwhile, Powell River continues to get the short end of the stick, with regular unleaded selling at just under $1.30 per litre.

Gas is more expensive on the North Island, too. Gasbuddy.com reports regular unleaded prices hovering at $1.10 per litre at two stations in Port Hardy this morning.

As for prices in places like Powell River, they’re in a no-win situation, McTeague said: “Like most communities where direct road transport is a challenge, cost of transportation and convenience can be a factor. This is in good times as well as bad ones, too.”

“But when the Canadian benchmark Western Canadian Select sells $15 dollars lower than WTI, it has enormous implications for Canada.”

McTeague pointed out that oil is our No. 1 export, at about 10 percent of Canada’s total exports.

“Its finished value leads to a weaker Loonie, which in turn raises the cost of everything,” he added. “That’s because all commodities consumed in Canada are prices in US terms.”

Since the beginning of the pandemic’s effect on Canada, the dollar has lost about six to seven percent in value, McTeague said.

“Unbeknownst to most Canadians, their purchasing power is much less than what it was a month ago,” he added.

“Let’s hope the G20 Energy Ministers summit on Thursday can resolve the impasse over the need to curtail oil output. The U.S. needs to do that, as well.”