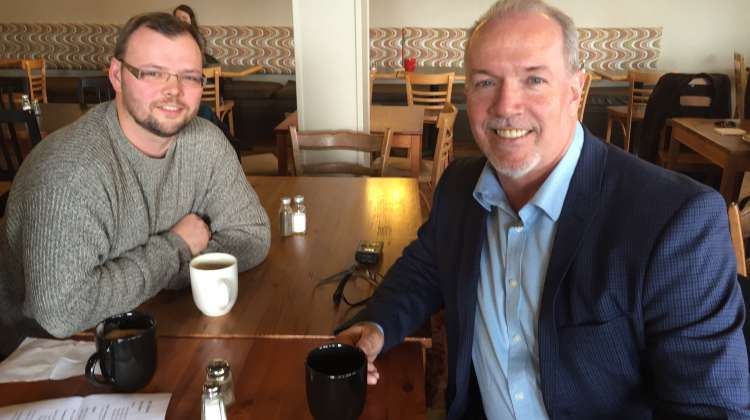 BC families on modest incomes are feeling squeezed under the BC Liberal Government–that message from BC NDP leader John Horgan in touching base with Comox Valley residents.

Horgan says many BC families are struggling to make ends meet.

Horgan also spoke out on high ferry fares, in pressing the province to support his party’s motion to roll the ferry system into the province’s infrastructure.