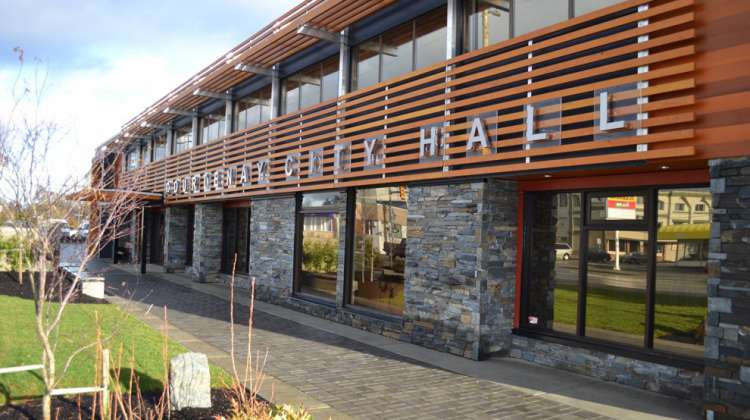 In the past, some people have scrutinized Courtenay council members attending numerous meetings and conferences, spending taxpayers’ dollars in the process.

But there are 3 events that attract some added attention, one of them being the meeting of the AVICC.

There are 2 other events, going later in the year.