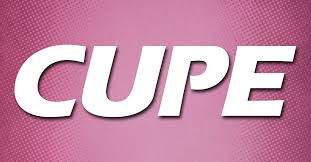 No picket lines up yet—but City of Powell River workers have voted 98-per cent in favour of job action, should contract talks fail to produce what the union calls a fair settlement.

CUPE 798 President Danielle Craigen says about 25 days worth of bargaining over the past year has not resolved the union’s key issues, which she says include the fair treatment of employees.

CUPE Local 798 represents about 150 workers, carring out a variety of city services.

Their previous labour deal ended December 2012, and Craigen says the union is looking to get back to the bargaining table…

No response yet from City Hall in Powell River on this labour dispute.