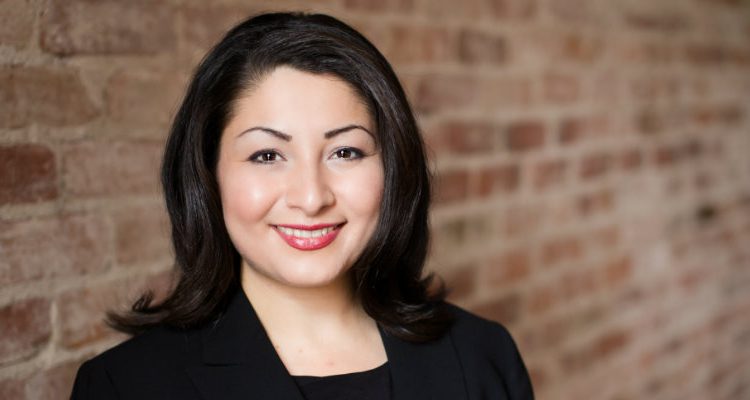 Photo of Maryam Monsef, Member of Parliament for Peterborough-Kawartha, and Canada’s Minister for Women and Gender Equality( Photo sourced from https://mmonsef.liberal.ca/)

The Federal Minister for Women and Gender Equality and Rural Economic Development, Maryam Monsef says women and children won’t be left behind during these unprecedented times.

The MyComoxValleyNow.com newsroom had the chance to speak with her about what the federal government is doing to support the two groups during COVID-19.

Minister Monsef says teams are hard at work figuring out how to combat domestic violence and other issues, as they are set to rise during the pandemic.

“We got on the phone those first 48 hours in which we reached out to our stakeholders across the country, and they all said the same thing. They said rates of gender-based violence are going to flare up, and you better support shelters and sexual assault centers as the beginning of your steps to respond to the crisis.”

“When I brought that up in cabinet the Prime Minister didn’t even skip a beat, he said ‘absolutely’. At the next meeting, the Finance Minister had put some 200 million dollars aside for homelessness and for woman’s shelters and sexual assault shelters and as we’ve been going forward over the past month of this, we’ve been listening very closely to Canadians, to our provincial and territorial counterparts and responding to their needs and adjusting our responses accordingly,” said Monsef.

She added that the federal government has looked at other countries around the world and is already working on the next steps to combat the possible increase in domestic violence.

“We already announced 60 million dollars to support hundreds of shelters and women’s organizations and those funds are flowing into those frontline organizations accounts as we speak. If the data is telling us anything, if countries around the world are telling us anything with their experiences; whether its China or Italy or France, where they are seeing over 30 per cent increase in rates of domestic violence, we have to be prepared to respond more and were all working very closing with our provincial and territorial counterparts and the organizations on the ground,” said Monsef.

She also says after speaking with Patty Hajdu, the Federal Health Minister, the government is also focusing on how children will be affected by COVID-19.

“There are children now who used to rely on a couple of nutritious meals a day that are gone now. Children who had a safe zone or a safe person in their life who was their teacher in their schools don’t have that anymore and if they were already in violent homes, their exposure to that violence and their vulnerability has gone up.”

“There’s a recognition that we can do more to support them and Patty said ‘what’s the point of flattening the curve if we are going to have a generation of broken kids on the other side of it’.”

Monsef says the federal government is “prepared to do everything to reduce pain and suffering” for Canadians both during and after the COVID-19 pandemic.