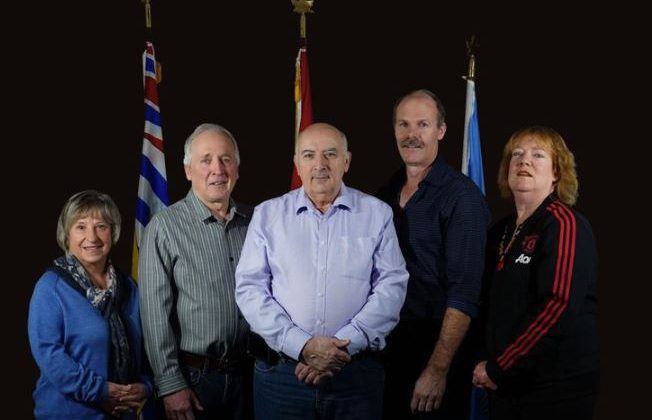 A release from the Village of Alert Bay confirmed the diagnosis, adding that Buchanan has been ‘treated by the local medical team and is resting at home.’

It went on to say that Buchanan recommends that all Cormorant Island residents remain vigilant, and that they follow all the recommendations of the Provincial Health Officer, Dr. Bonnie Henry.

Buchanan posted a video on Facebook, saying someone brought the virus onto the island.

“I did everything I was supposed to, I washed my hands, I did my safe distancing, I never left the island,” he said. “I have contacted the COVID-19 (virus) because somebody has seen fit to bring it to this island. We have been telling people, do not travel, stay home. Well now, folks, it is here and you may as well get used to that fact.”

He said people, particularly travellers, need to start taking the COVID-19 threat seriously: “This is serious stuff and if people continue to travel on their own because the rules don’t apply to them, it’s going to hit you and it is going to hit you hard.”

Buchanan said he lost nine pounds in under a week, adding that if his daughter didn’t talk him into going to the hospital, he might not be here today.

“I have lost so much fluid out of my body, that they had difficulty getting enough blood to test me,” he said.

He pleaded with people to take all the precautions: wash your hands, do not touch your face, stay home and do not travel.

“There are so many elderly people on this island, that if they get it, they’re in big trouble,” he said.

Alert Bay is located south of Port McNeill on the northeastern coast of Vancouver Island.