CERB being expanded to include more workers 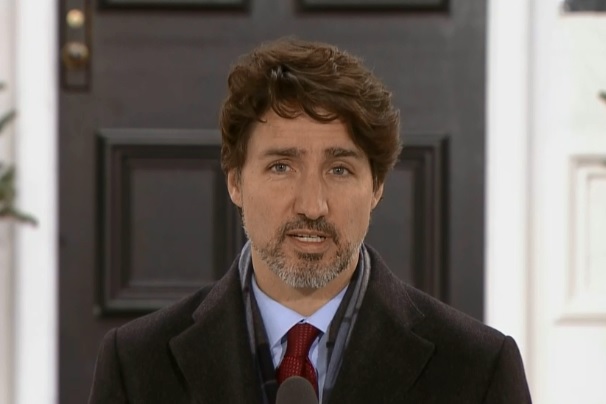 The Canada Emergency Response Benefit now includes workers earning $1000 or less a month, out of a seasonal job, or who have run out of EI benefits.

Prime Minister Justin Trudeau says the federal government is coordinating with provinces to top up salaries for essential workers like staff at long term care facilities who may be earning less than $2500 a month.

He also confirmed that Quebec has sent a second request for aid from the Canadian Armed Forces which Canada will be meeting.