Vancouver Island MusicFest a no-go due to pandemic 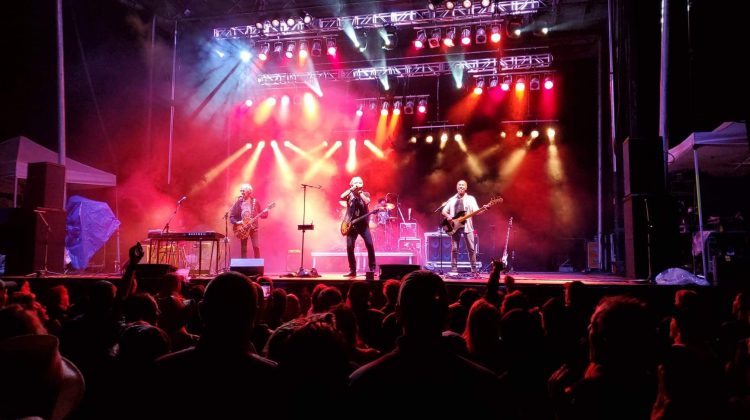 The annual event – that was supposed to happen July 10th to 12th at the Comox Valley Exhibition Grounds – has been postponed due to the pandemic.

In a notice, MusicFest’s production team said that while they are “heartbroken,” they couldn’t risk hosting an event that might allow the spread of COVID-19.

“The travel and human exchange involved in putting on a festival the size and scope of MusicFest makes it impossible for us to carry on for the time being,” the notice read.

Marketing Manager Sue Wood said that for several weeks, organizers have been running an ‘A’ Plan and a ‘B’ Plan as the pandemic unfolded.

“The ‘A’ Plan was to go ahead with the festival and the ‘B’ Plan was the postponement of the festival,” Wood said. “With (Provincial Health Officer) Dr. (Bonnie) Henry’s remarks on Saturday, it became pretty clear that it was time to move on with the ‘B’ Plan.  So Doug Cox, executive producer, made the difficult decision to postpone the festival.”

Wood said all those involved with the festival are devastated.

“We love this festival,” she added. “The community loves it. So it’s a hard decision but the right decision, of course. The good news is, we have every intention to be back for 2021.”

The team says this is a temporary measure, adding that they’re hopeful that by this time next year, they’ll be able to say it’s “game on for MusicFest and everything else and with some luck many of the same artists will be available as well.”

They added that an email will go out soon to everyone who has purchased tickets and camping for this year in regards to how they “will be handling that.”

“We want to thank you so much for your continued support of MusicFest. We will miss the setup days when we get to see you all pull onto the site and help us build our amazing weekend,” the notice read.

“Love to you and your families from all of us. Stay safe and smart – we will get through this together and are so grateful for each and every one of you.”

Wood said the festival is a year in the making, so all of the talent had already been fully booked and “lots of things have already been taken care of.”

“We were well along and because we are a group of people who are ‘A’ type personalities, we were taking care of business.”