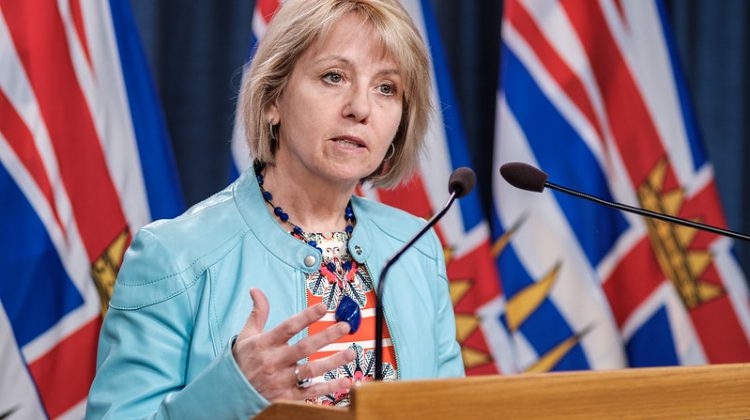 There are now close to 1700 confirmed cases of COVID-19 in British Columbia.

Provincial Health Officer Dr. Bonnie Henry announced 52 new ones this afternoon, bringing the total in the province to 1699.

The total on Vancouver Island now sits at 102.

Three more deaths have been announced as well, bringing the total in the province to 86.

Of the confirmed cases, 1039 people have returned back to full health.