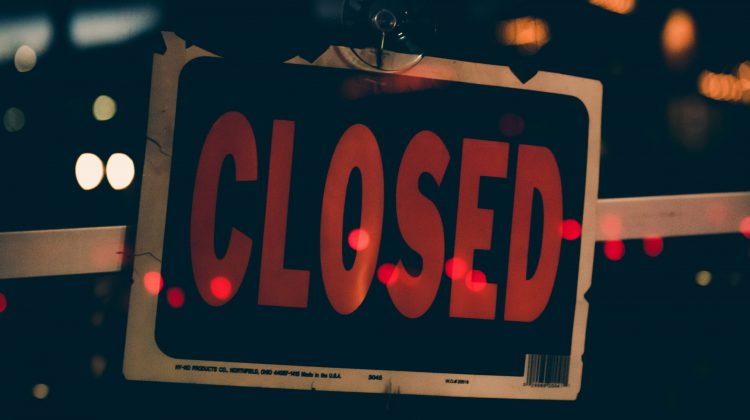 Almost half of British Columbia businesses that are temporarily closed are not confident in their ability to reopen.

This is among the findings from a BC Chamber of Commerce survey.

Four in 10 businesses surveyed say they can only continue to operate for up to three months under the current restrictions.

For businesses temporarily closed, the future is similarly dire, with only half (or 53 percent) of the respondents expecting to reopen once the restrictions are eased on workplace operations, while 38 percent are unsure, and eight percent will not reopen.

The survey polled 1,284 member-businesses of the BC Chamber of Commerce, the Greater Vancouver Board of Trade, the Business Council of British Columbia, and other partners, with the assistance of the Mustel Group.

Many of the businesses surveyed also say that government programs have provided some relief, but many are still left out.

They say they are concerned about the speed and scope of programs that support cash flow.

Meanwhile, many businesses are not confident in their ability to restart or whether consumers will return.

BC Chamber of Commerce president and CEO, Val Litwin, said that while government programs are helping businesses, more supports are still needed.

“Entrepreneurs are saying ‘there’s a survival runway here’ and ‘this is exactly what I need to get through this crisis,’” Litwin added.

“How (the) government listens and responds to the business community in the coming weeks will be the game-changer in terms of economic recovery.”