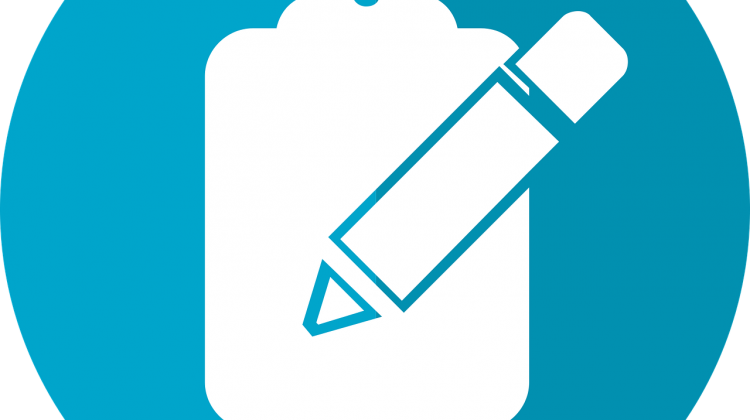 Statistics Canada has released the first results from a crowdsourced survey of over 200,000 Canadians about the effects of the COVID-19 pandemic.  The survey’s data shows 6 out of 10 seniors (60-percent) over 65 are extremely worried about their health, compared to 23-percent aged 15 to 24 and 28-percent between the age of 25 to 34.

The survey shows that there are shared concerns among Canadians, with 80-percent saying they were worried about overloading the healthcare system and the vast majority are worried about the health of the country’s most vulnerable.  Younger people are more concerned about social stressors such as family stress because of confinement and the possibility of civil unrest.  Participants aged 15 to 24 reported a 41-percent concern about living in confinement and 43-percent in the same age group are worried about civil disorder. Respondents 35 to 44 reported a 40-percent response rate of worrying about stress at home.

Almost half of the young people surveyed say that the effects of COVID-19 will pose a major issue for them to meet their financial obligations and 43-percent think they may lose their jobs, which compares to 34-percent of older people who are feeling job instability.