BC Hydro testing Puntledge River siren this May 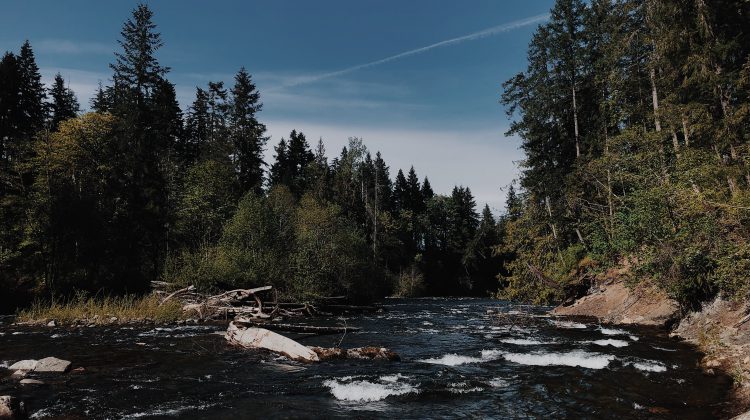 BC Hydro crews will be testing the Puntledge River warning siren in a couple of weeks.

Spokesperson Stephan Watson says the system will be tested on May 12th, from about 8:00 am to 4:00 pm, before the actual river flow tests on May 15th.

Temporary caution and danger safety signage will be placed along the river from Comox Dam to Condensory Bridge and BC Hydro staff will also be along the river to monitor the warning system.

BC Hydro says depending on the test results on May 12th, there is a chance a siren may be modified and briefly tested again on May 14th.

Watson says when the flow tests are running on the 15th, they will only be running at about 20 per cent capacity.

Currently, the water flow from the Comox Dam is about 19 cubic metres per second.