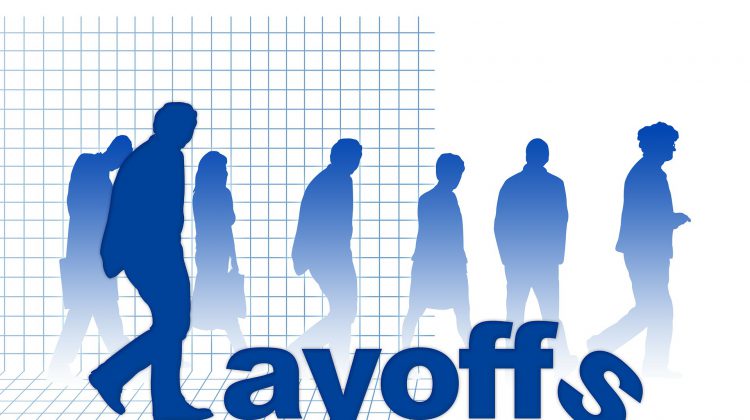 There are now more than 3-million people unemployed in Canada because of COVID-19.

Statistics Canada has released the jobless numbers for April, the first full month where nonessential businesses were shut down.  In March, one-million people lost their jobs, in April that number rose by another 2-million.  The unemployment rate rose by 5.2-percent last month to 13-percent.

Stats Can says this increase in unemployment is unprecedented, referring to the economic downturn of 1981 to 1982 when 612,000 people lost their jobs over 17 months.

The agency says in addition to job losses the number of people still working but working less than half of their usual hours because of the pandemic has grown by 5.5-million since February.