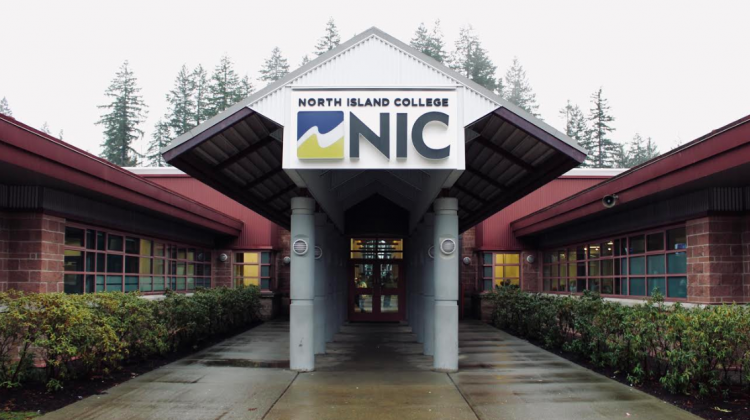 Nearly 300 North Island College students are getting some extra cash.

It’s all thanks to the largest bequeathed gift in NIC Foundation history. 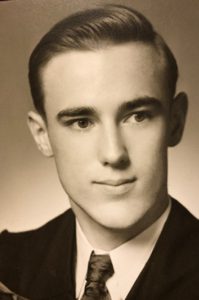 “I feel extremely honoured to be able to administer my uncle’s estate and fulfill his donations to charities like yours that he believed so strongly in,” says Sandy Neal, Pritchard’s niece. “Uncle Allan was proud of his roots in the Comox Valley and until his death remained unwaveringly dedicated to a life of academics.”

Pritchard grew up in the Comox Valley and considered himself fortunate to have spent his childhood roaming the fields of the Duncan/Dingwall Sandwick properties, swimming in the warm waters of the Tsolum River and searching for fossils on the banks of the Puntledge River.

He taught for a brief period at UBC and eventually moved on to teaching 17th century English literature at UofT for 33 years.

“In the last few years, he spent many hours pouring over Comox Valley and BC research, always in pursuit of new information, and was so pleased when he came across some obscure interesting facts that he could pass along,” Neal says.

Pritchard also made substantial gifts to the Courtenay Museum and UofT.

“Uncle Allan chose to donate his estate to charities that very accurately represent who he was and what was important to him, his beloved Comox Valley, local history and academics,” Neal adds.

The NIC Foundation has been advancing student success, education and community growth through NIC for more than 26 years.

“We are so incredibly grateful and honoured to receive this historic gift,” says Randall Heidt, executive director of the foundation. “Dr. Allan Pritchard leaves an incredible legacy on Vancouver Island as his generosity will help hundreds of NIC students reach their educational, career and life goals. It’s just a massive impact when you think about it.”