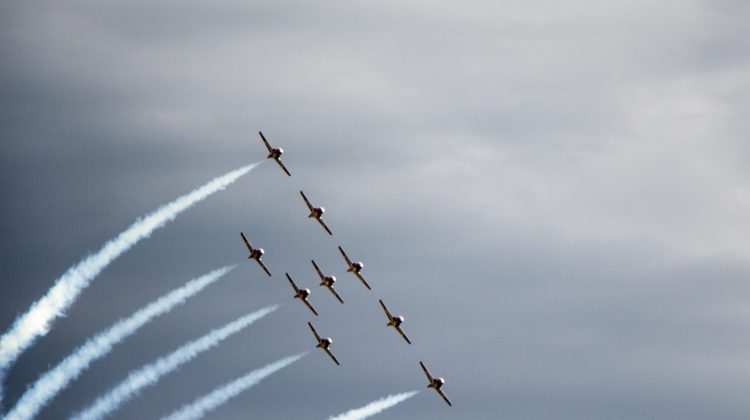 Early reports say a Canadian Forces Snowbird jet has crashed in Kamloops. The Snowbirds were flying across B.C.’s interior as part of their cross Canada tour to brighten spirits during the COVID-19 pandemic.

Witnesses told media in the area a large boom was heard and reports say the pilot ejected from the aircraft before it crashed in front of someone’s home.

The Snowbirds changed their flight path as bad weather and low cloud cover in the mountain passes had forced them to change direction to Comox Valley on Vancouver Island.

In a tweet, The Royal Canadian Air Force says it is aware of the crash and “when appropriate” more details will be made available.

The #RCAF has been made aware that a Canadian Forces Snowbirds aircraft crashed in the vicinity of Kamloops, BC. Our priority at this time is determining the status of our personnel and supporting emergency personnel. When appropriate, more information will be made available.

This is a developing story, more to come.