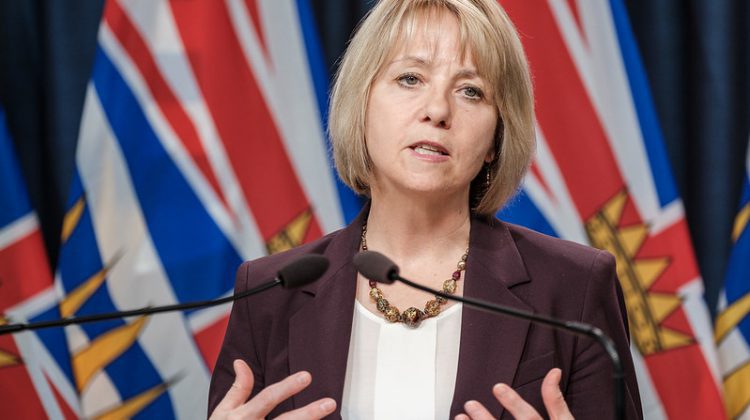 The provincial update on COVID-19 is showing signs for the better.

Provincial Health Officer Dr.Bonnie Henry announced 16 new cases of the virus this afternoon, bringing the total in B.C to 2444.

Of those cases, Henry says 1966 people have now fully recovered.

Unfortunately, two more deaths were confirmed, bringing the total to 143 in the province.

To better understand the pandemic, the province launched a survey called ‘Your Story, Our Future’ and Dr.Henry is encouraging more people to take part.

“We now have more than 260 thousand people who have completed the survey so far and we would like to hear from more, particularly from more seniors, from people who live outside our major urban center and people with different cultural backgrounds around the province.”

To learn more about or to take part in the survey, click here.