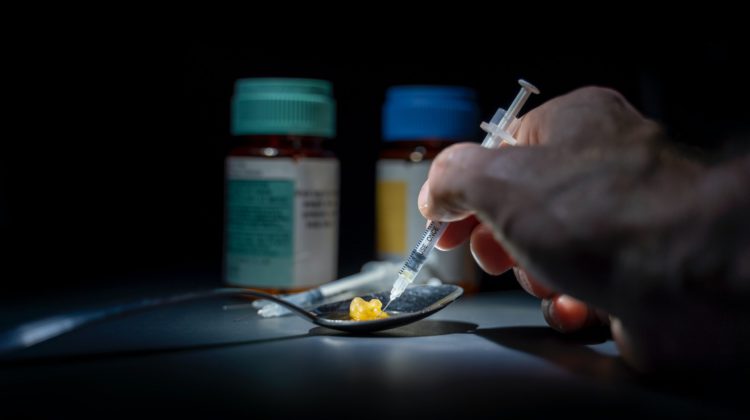 The new phone app designed to prevent fatal drug overdoses is being introduced over the next few weeks in BC.

The made-in-BC life-saving resource is being phased in by regional health authorities between now and early June.

Island Health says Lifeguard App is designed to be activated by a drug user before they take a dose.

The alarm will become louder, and if it hasn’t been shut off after 75 seconds a text-to-voice call will be made to 9-1-1.

Island Health, BC Emergency Health Services, the Provincial Health Services Authority, the Overdose Emergency Response Centre, and others have been working with Lifeguard Health for the past two years to test the app in controlled environments.

Drug users are still encouraged to take drugs in the presence of a friend, or use overdose prevention services and supervised consumption sites where possible.