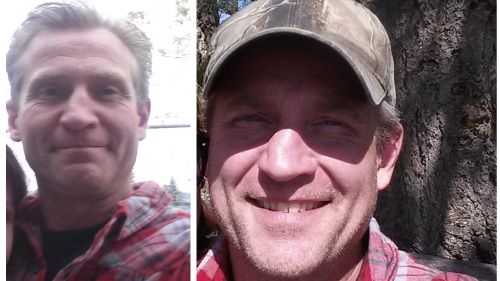 He was last seen in Courtenay on March 20th.

Wes has blonde/grey hair and blue eyes. He is 5’9” tall and weighs approximately 145 pounds.

The RCMP says it’s unusual for him to go a long period of time without contacting friends or family and that has them concerned.

The detachment also says he is known to travel to Alberta and may have made his way out there before he stopped communicating with his friends and family.

“We need to make sure Wes is alright” said Cst. Calrson with the Comox Valley RCMP Major Crime Unit. “We have interviewed multiple people who know Wes; however, still nobody has seen him or heard from him since March 20th in Courtenay” she added.

If you wish to remain anonymous, call Comox Valley Crime Stoppers at 1-800-222-TIPS(8477) or online at comoxvalleycrimestoppers.bc.ca.