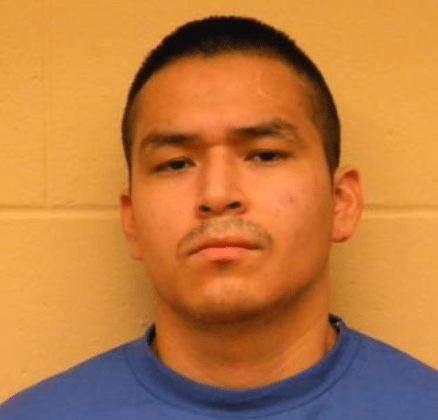 A convicted sex offender is back behind bars for allegedly breaching conditions, just hours after being released in Nanaimo.27-year-old John Ambrose Seward, was arrested Thursday at about 10:00 p.m.
Nanaimo RCMP spokesman Constable Gary O’Brien has more on this.

He was also required to not be alone with anyone younger than 16, and not to possess or carry a weapon or imitation firearm.
B.C. Corrections issued a notice Thursday afternoon alerting the public that Seward was being released into Nanaimo after serving a five-year sentence for aggravated sexual assault and sexual assault with a weapon.The notice said Seward has “maintained a pattern of predatory and opportunistic violent sexual offending” and poses a risk to women between 15 and 55 years of age.

Seward admitted to a series of violent sexual assaults in Port Alberni between April and September 2009.