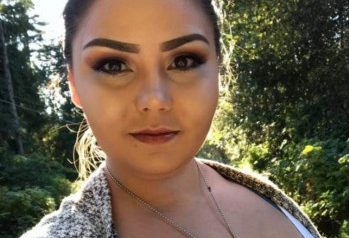 Indigenous leaders in British Columbia are calling for a full and timely investigation into the death of Chantel Moore.

The 26-year-old Nuu-chah-nulth woman from Tofino died in a police shooting in Edmundston, New Brunswick, in the early morning hours of Thursday.

The Nuu-cha-nulth Tribal Council released a statement regarding Moore’s death: “We want to speak out against the senseless shooting by police of a young indigenous woman on the one-year anniversary of the issuance of MMIW report and highlight that killings are still happening. These police shootings of indigenous peoples have to stop.”

“The family and community of Chantal needs answers as to why she was shot on a health check by the police.”

The BC First Nations Justice Council, BC Assembly of First Nations, the Union of BC Indian Chief, and the First Nations Summit have released a statement saying they are outraged by this tragic and senseless death.

In its news release, the Edmundston Police Force says it was asked to check on the well-being of a woman.

Police say an officer entered a unit in an apartment building and was confronted by a woman holding a knife. Police say the officer was forced to fire in self-defence.

Despite efforts to resuscitate her, Moore died at the scene.