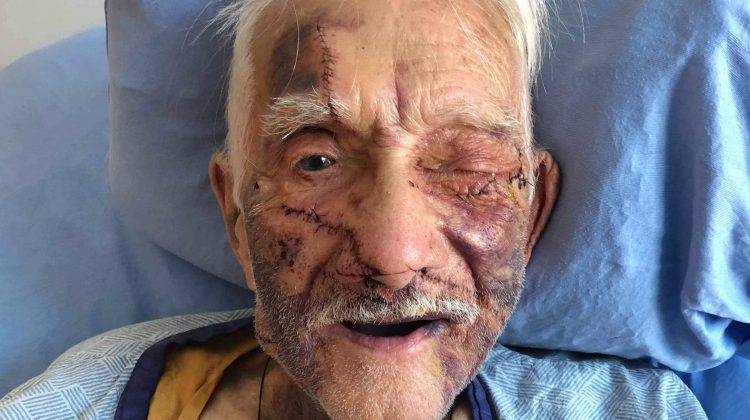 Charges are expected in one of Courtenay’s biggest incidents from last year.

Comox Valley RCMP Inspector Mike Kurvers says after almost a year, someone is likely to be held responsible for the machete attack on an elderly man in Courtenay.

The attack took place in downtown Courtenay on July 31st.

It left 89-year-old Bob Plumb, with serious injuries. The attack also helped rally the community and a GoFundMe for him was started, raising close to $30,000.

He says police are preparing a report on the incident to present to Crown counsel and explained that “there’s probably some charges pending from that as well.”

The attack was unprovoked and happened while he was sitting in his car. After the incident, he drove himself to the RCMP detachment to report the crime.