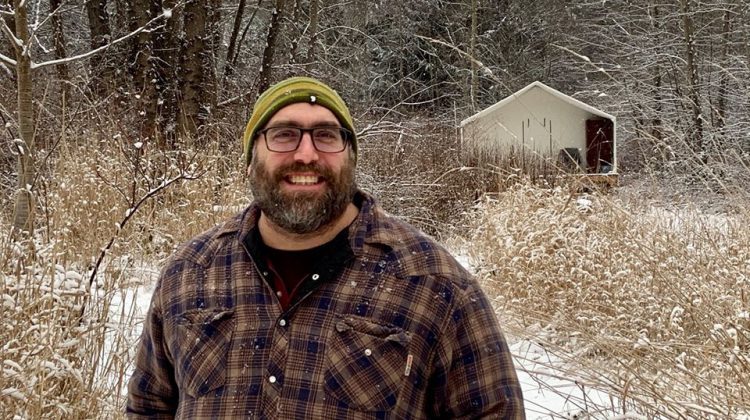 The search for Michael Gazetas continues.

The 51-year-old has been missing since Jan. 31st, and police are reminding everyone to be on the lookout for him in the back-country.

Gazetas was last seen leaving his home in Courtenay.

He was wearing a red and blue poncho over a black shirt and vest with dark coloured jeans and a green toque.

Gazetas was believed to be travelling in his red Ford Ranger, BC Licence plate: HX4109.

Missing Comox Valley man Michael Gazetas was believed to be travelling in his red Ford Ranger. (Supplied by the Comox Valley RCMP)

The truck has not been found.

“The weather is improving and people are starting to venture outside for some local recreation,” said Cst. Shana Macquarrie, Comox Valley RCMP missing persons coordinator.

“Michael liked the outdoors and may have taken a drive down one of the forest service roads on Vancouver Island.”

Macquarrie added that “although it is possible, we do not believe that Michael left Vancouver Island.”