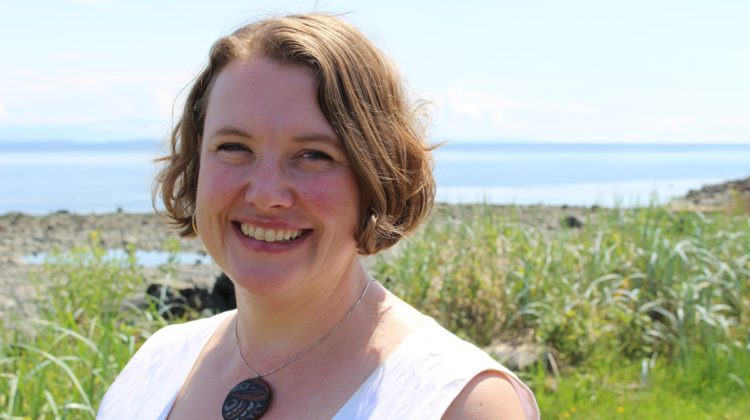 A one-time, tax-free payment of up to $600 for Canadians with disabilities is in limbo.

This, after opposition parties refused to give unanimous consent to the Liberal government’s emergency legislation.

The NDP MP says that leaves many empty-handed.

“About six weeks ago during negotiations with all the parties, the NDP put forward something that was included in the consent motion which said that the government would address issues for seniors and for persons living with disabilities,” Blaney said. “What happened yesterday was that they brought forward legislation that included various things but also included up to $600 for persons living with disabilities. But they limited it to just people who are receiving the disability tax credit across Canada.”

Blaney said this leaves out about 60 per cent of Canadians with disabilities.

“After negotiations where the NDP was very clear, (the Trudeau Liberals) need to do better than that,” she added. “We’ve been talking with folks across Canada who are living with disabilities that are having lots of particular challenges and a little bit of money would certainly help them out, especially with issues to deal with their health and with delivery of things that they need to their homes.”

Because the government “would not take that next step and actually look at ways that they could broaden this to be more inclusive, they unfortunately don’t have support.”

The disability tax credit program is administered by Canada Revenue Agency and does not automatically include Canadians receiving disability benefits through the provinces, CPP, or Veterans Affairs.

Blaney wants the Liberals to revisit the legislation to see how they can make the process “a little bit more inclusive and not just limit it to people who are in receipt of the disability tax credit.”

As for those who were hoping for the promised one-time payment, Blaney preached patience: “We’re… in a timeline where we have to resolve this by next week. So we’re asking people to be patient because we don’t want to see lots of people left out. So hopefully it will be fixed as quickly as possible. We are trying to work with them as quickly as we can.”

Blaney said the disability tax program that is largely under-subscribed.

She pointed out that since 2016, she has held 12 instructional workshops on the disability tax credit in six different communities around her constituency, to raise awareness about the program and help people with what she calls “the sometimes tricky process of applying.”