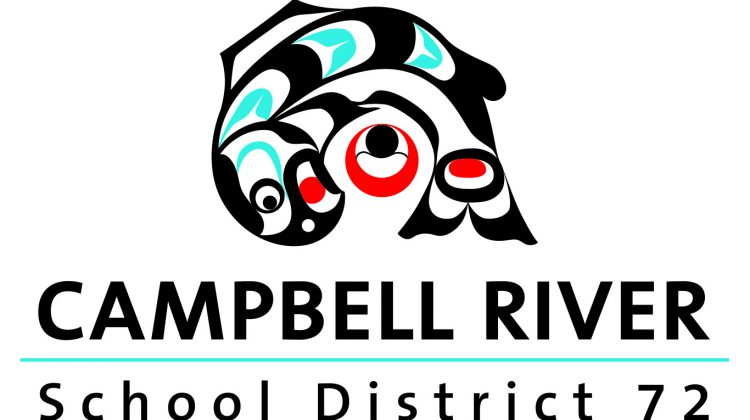 Campbell River’s superintendent of schools is speaking out after some online photos were brought to his attention.

In an item on the district website called ‘District Statement on Racism’, Dr. Jeremy Morrow said they show “several School District 72 staff dressed in cultural appropriation” for a school Halloween event in 2010.

They were emailed to the district by a former student, along with a statement that “students deserve better.”

Morrow said he wholeheartedly agrees with the former student.

“So we’ve written a statement, and as we witness the anti-racism protests and civil rights movements underway, and we reflect on racism within our own community, all of us in the school district are busy thinking about what action this (might) mean in the context of racism, and to learn more about the systemic racism in question and how we can do better.”

He emphasized that this past event “does not align with the values and beliefs of our school district.”

“We are deeply committed to ensuring all actions taken in our district are reflections of our values of inclusion, respect, diversity, and the inherent human dignity of each person.”

Morrow said the staff in the photos are still with the district, have been spoken to, and were remorseful and apologetic for “any of the harm they have caused.”

Morrow said the actions depicted in these photos are wrong.

“We take responsibility for that and I apologize on behalf of the district for this event and others that may have occurred along the same lines in the past,” Morrow said.

“Witnessing the civil rights movement, listening to the resulting conversations and reflecting on our own past events has all in the school district thinking about what actions like this mean in the context of racism, systemic racism and how we must do better. Our schools must be a refuge of safety for racialized students and staff.”

Morrow said that as an educational organization “we are committed to learning and growth as individuals, as schools and as a school district.”

“We recognize that, alongside parents, we have a critical role to play in ensuring that we instill in our students the values of respect for diversity, inclusion and tolerance. As a district we are committed to addressing systemic inequities and are deeply committed to meeting the needs of our learners,” Morrow added.

“Our schools must teach, model and reflect the values of safe and inclusive communities. Inherent with learning and growth of any kind, as you know better, you must do better. We are committed to doing and being better.”