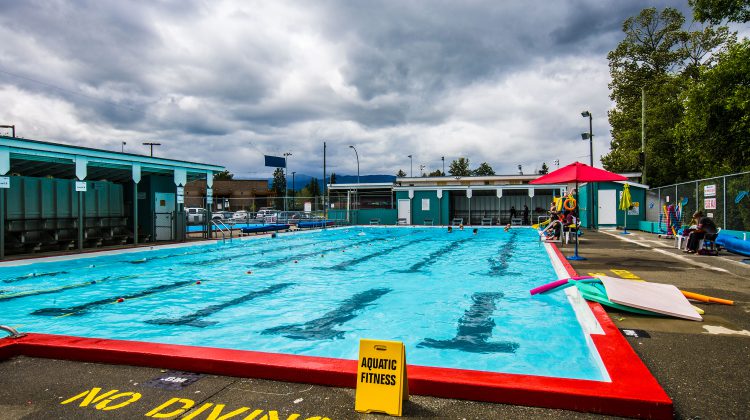 Bad news for those looking to enjoy the outdoor pool this summer.

Courtenay has decided to close the Outdoor Pool at Lewis Park for the remainder of the 2020 swimming season, which is normally open until August.

The city says the decision was made after reviewing COVID-19 guidelines for safe pool operations released by other authorities, including having required facility upgrades, additional pool equipment, and specialized personal protective equipment (PPE) which would have resulted in a significantly shorter swim season and reduced revenue.

“We know this will come as a disappointment to the many people who enjoy visiting the outdoor pool,” said Courtenay Mayor Bob Wells.

“Staff did carefully review all options and determined that once all of these safety protocols had been implemented, the pool could likely only open for one month instead of the usual three. The number of people allowed in the pool would be reduced, as well. We simply couldn’t justify the additional cost for taxpayers that would be required to open the pool for such a short time this year, and for such a limited number of people.”

Updates on other programs and facilities, including plans for the Rotary Water Park at Lewis Park, will be released as details are finalized.