Provincial health officer looks back on early days of COVID-19 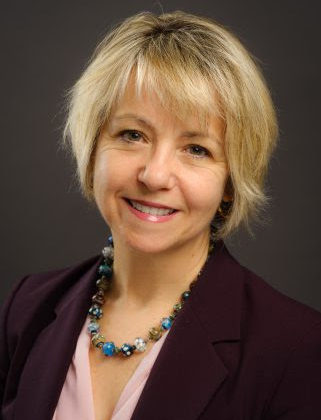 (Supplied by: Ministry of Health)

The face of British Columbia’s COVID-19 response is reflecting on the early days of the pandemic.

On March 17th, B.C. declared a public health emergency after a surge of new infections.

“We had been watching very carefully for several weeks now, what was happening around the world,” Dr. Henry said.

Dr. Henry said she was grateful that the province made the decision to declare the emergency “in a timely way,” and that British Columbians responded.

“When you’re staring at numbers going up, with the epidemic curve going up, and you don’t know how high it’s going to go or how fast it’s going to go, those are really stressful things. But my career and the careers of the chief medical officers of health across the country, these are things that we train for, things that we manage on a day-to-day basis, outbreaks and clusters,” Dr. Henry said. 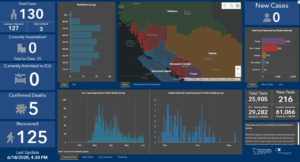 Vancouver Island remains a model of success, with the case count remaining at 130, no current hospitalizations, 125 fully recovered, and five deaths as a result of the coronavirus as of Thursday.

However, while infections are declining in B.C., Dr. Henry is warning us not to let our guard down.

“We still have this virus and we know it’s around the world, still,” she said. “There are some countries that are still in that peak phase. We’re not free and clear until we have a vaccine or an effective treatment.

Dr. Henry added that we’re “learning as we go.”

“We need to keep those messages and we need to keep doing the foundational things for the coming months, and through the fall,” she said.

“Those are the things that are going to get us through the next few months, as well,” Dr. Henry said.

On the island, and across the province, Dr. Henry’s message has stayed consistent: “Be kind to each other. That’s… the best thanks that I can get.”