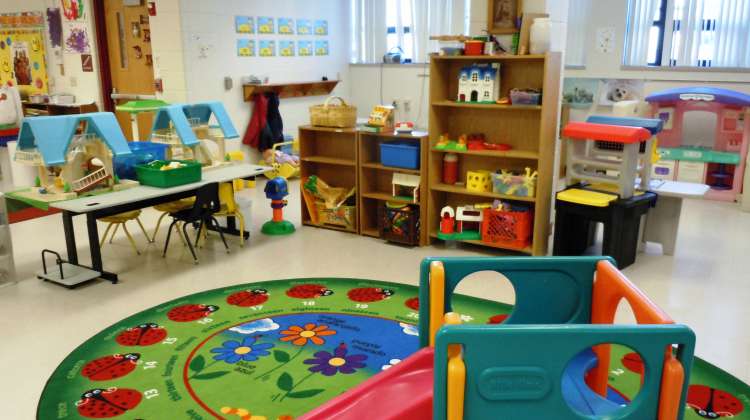 Charlene Gray is with the Comox Valley Children’s Daycare Service.

The group’s looking for endorsements from councils and boards across the province in regards to the 10-dollar daycare plan.

According the Gray, it’s a made in BC plan calling for child care to be under the Ministry of Education and to become a publicly funded system in the province.

She says Canada is one of the wealthiest countries in the world but is also the lowest when it comes to spending in early education.

Goat News caught up with Gray at this week’s Courtenay council meeting to find out how a plan like this, which is already in play in other areas throughout Canada, would affect taxpayers and members of the Valley.

She says so far they have over $2-million people backing this plan. Strong support’s been shown from various councils, including staff with the city of Courtenay and town of Comox.